Haldwani and Kathgodam were two different townships in the past but now it has amalgamated in one unit. Kathgodam means a depot of wood. In the days gone by from Kumaon region timer was collected and stacked at this place and then transported away. Haldwani word was derived from Haldu tree (Haldina Codifolia) and Bani meaning a small forest. Up till recently Haldwani had huge amount of Haldu trees having yellow coloured wood. Meetre gauze railway line was built in 1892 by Rohilkhand and Kumaon Railways which was later taken over, by Oudh and Tirhut Railways. Recently all the railways were nationalized and it came under North Eastern Railways. The tracks have since been changed and are now having broad gauze line from May 1994.

Haldwani was established in 1834 by some English gentleman locally famous in those days as ‘Rail Sahib’ before that it was forest of Haldu trees. Most probably Rail Sahib was Mr. Trail himself. Whatsoever population one can dream of was somewhere near Kota Haldu according to some books. Kota Haldu is not traceable now; probably it it present Mota Haldu. First pucca masonry house was built in the year 1850 and first Ram Lila ground was acquired in 1984 by Sri Debi Dutt Joshi. Haldwani became notified area in 1904 and later on declared a municipal board.

Stay on op - Ge the daily news in your inbox

ABOUT US
FOLLOW US
© NainitalOnline.com, All rights reserved.
MORE STORIES 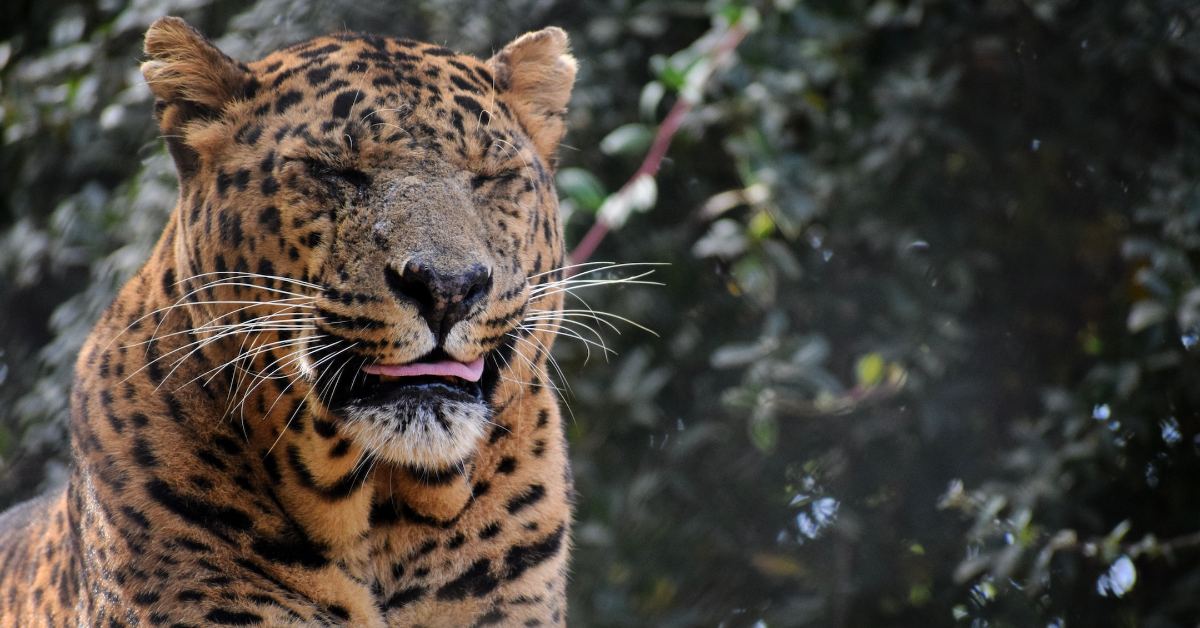